Diabetes is likely at the top of your patient-screening list, as it’s one of the most common diseases among men and women alike — and one whose incidence rate is increasing at warp speed. And if pregnant women are among your patient population, it pays to keep an eye out for gestational diabetes, as it is becoming more common and has important health implications for mother and child.

Diabetes is likely at the top of your patient-screening list, as it’s one of the most common diseases among men and women alike — and one whose incidence rate is increasing at warp speed.1 And if pregnant women are among your patient population, it pays to keep an eye out for gestational diabetes, as it is becoming more common and has important health implications for mother and child.2

With that in mind, let’s take an in-depth look at gestational diabetes: how it develops, which of your patients is most likely to experience it and why it’s important to detect this condition in a timely manner. 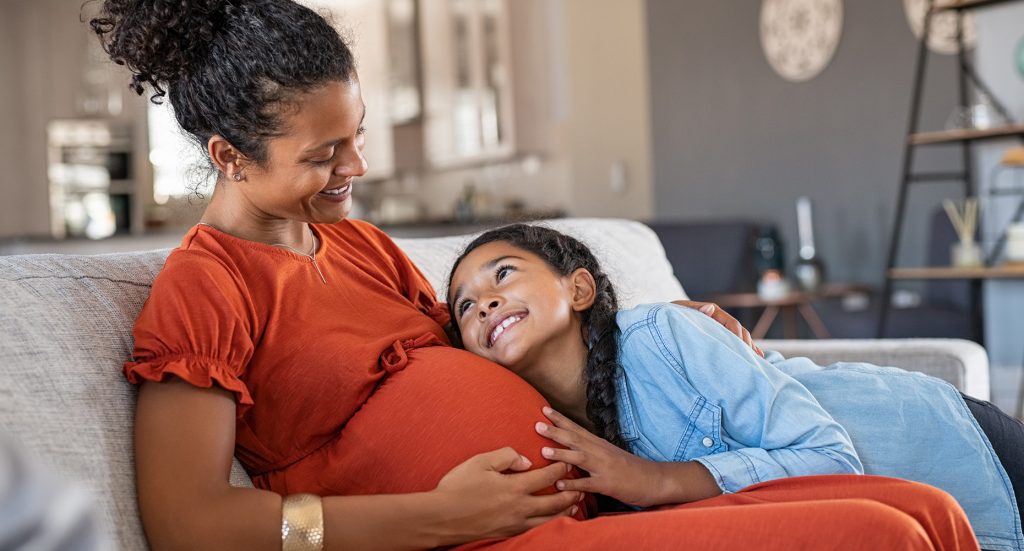 What Is Gestational Diabetes?

According to the Centers for Disease Control and Prevention (CDC), gestational diabetes develops during pregnancy, among women who didn’t have diabetes prior to gestation. It typically appears during the middle of a woman’s pregnancy, which is why healthcare providers typically screen for it between weeks 24 and 28.3

Unlike Type 1 diabetes, which involves the body producing little or no insulin,4 gestational diabetes arises when insulin is produced, but hormones produced by the woman’s placenta, including cortisol, estrogen and progesterone, interfere with the proper utilization of that insulin. This causes glucose to build up in the blood rather than being used by the cells throughout the body.5,6

What Leads to Gestational Diabetes?

Experts aren’t sure what causes the condition.7 But they do know that a woman’s body is naturally more insulin-resistant during pregnancy as her metabolism adjusts to accommodate the fetus’s nutritional needs. In addition, as mentioned above, the natural hormones of pregnancy can affect how the body uses insulin. And as the pregnancy progresses and the placenta grows, increasing levels of these hormones affect the body’s use of insulin further, which helps explain why the condition typically develops further along in pregnancy.6,8

Experts at Brigham Health/Brigham and Women’s Hospital say that other factors common during pregnancy also may increase the risk of gestational diabetes. For instance, they say, more fat is stored in a woman’s body, more calories are consumed, and less exercise is common. All of these factors can contribute to higher glucose levels, possibly leading to gestational diabetes.8

According to the American College of Obstetricians and Gynecologists (ACOG), a pregnant woman’s body usually can make more insulin to keep her glucose levels normal. But some women’s bodies are not able to accommodate the increased need for insulin, which causes glucose levels to rise and gestational diabetes to develop.9

How Common It Is?

Gestational diabetes is fairly common: Almost 10 percent of all pregnancies in the U.S. are affected by the condition each year, the American Diabetes Association (ADA) reports.7 What’s more, its incidence is on the rise worldwide, according to a 2020 study published in Current Diabetes Reviews.2

While the rising rates of obesity may be partly responsible for the increased incidence,10 researchers have reported that a trend in advanced maternal age, increased rates of diabetes in general and a decrease in physical activity may also contribute.11

How to Detect It? 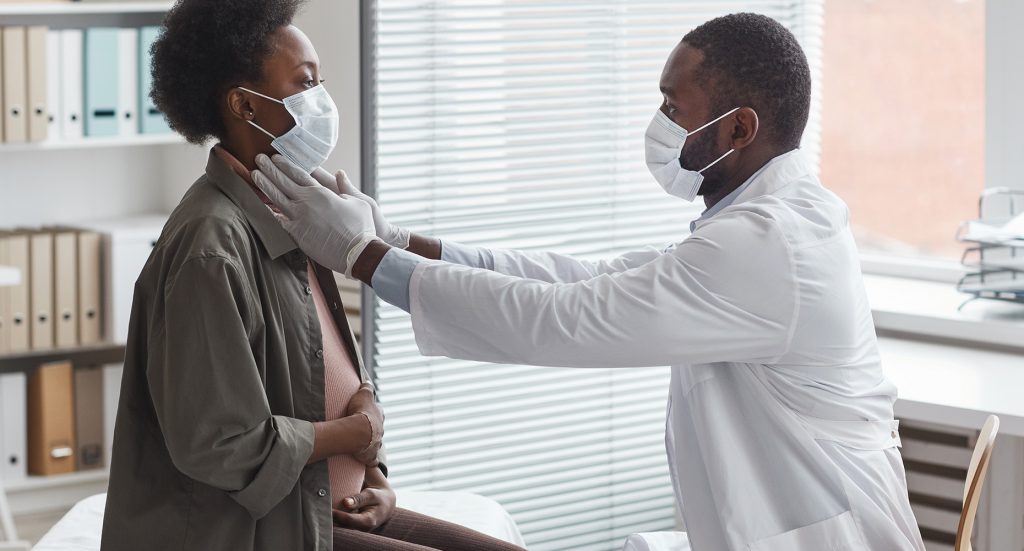 Are Certain Women at Higher Risk?

According to ACOG, any woman can develop gestational diabetes. That said, certain women may be at higher risk, including those who:9

•  Are inactive
•  Are overweight or obese
•  Are of African, Asian, Hispanic, Native American or Pacific Island descent
•  Delivered a baby weighing 9 pounds or more in an earlier pregnancy
•  Have a history of gestational diabetes
•  Have a history of heart disease
•  Have high blood pressure
•  Have polycystic ovary syndrome

In addition, being older than 25, having a family history of diabetes or having prediabetes may increase the risk, Brigham Health/Brigham and Women’s Hospital reports.8 Some experts also believe that having a vitamin D deficiency may put some women at higher risk.15

How Gestational Diabetes Can Affect a Woman’s Health?

According to ACOG, women with gestational diabetes are more likely to experience other potentially serious medical conditions during pregnancy, including high blood pressure and preeclampsia. In addition, women with gestational diabetes can transfer too much glucose to the fetus, which can cause excess weight gain and delivery of a large baby (one weighing 9 pounds or more).9

Delivering a large baby can lead to such complications as labor difficulties, perineal tears, Cesarean section and heavy postpartum bleeding for the woman. The baby can suffer negative outcomes as well, including low glucose levels, jaundice, respiratory difficulties, shoulder dystocia and other birth trauma, and even stillbirth.9

Because of this, the CDC recommends that women with gestational diabetes be tested for Type 2 diabetes six to 12 weeks after delivery, and then every one to three years after that.3

Can Gestational Diabetes Be Prevented?

The National Institute of Diabetes and Digestive and Kidney Diseases at the National Institutes of Health says that a woman may reduce her risk of gestational diabetes before she becomes pregnant by losing excess weight and getting regular exercise.13 Exercise during pregnancy may be helpful as well: Experts say that getting 30 minutes or more of strenuous exercise three to four days per week may help prevent the condition. Pregnancy-safe options include brisk walking, cycling and swimming.15

We hope this primer has helped reinforce how important it is to remain vigilant when it comes to gestational diabetes. It’s a special condition affecting a very special population, and its correct diagnosis and treatment can contribute to the best possible outcome: a healthy mother and child.

6 Gifts for a Healthier Dad

Whether you're looking for a Father's Day gift or just a little something to show appreciation for the dad in your life, it can be tough to figure ...
Read More →

Point of Care Testing and the Quality Equation

When it comes to evaluating a patient's wellness and determining cause and ...

Everyone is familiar with blood - the viscous oxygen-rich fluid coursing through ...

Diabetes is likely at the top of your patient-screening list, as it's ...
We use cookies on our website to give you the most relevant experience by remembering your preferences and repeat visits. By clicking “Accept”, you consent to the use of ALL the cookies.
In case of sale of your personal information, you may opt out by using the link Do not sell my personal information.
Cookie settingsACCEPT
Privacy & Cookies Policy